In the middle of the Pacific Ocean, a mere five-hour flight from Santiago, Chile, Rapa Nui (aka Easter Island) is Explora’s newest lodge, Posada de Mike Rapu.  Really far out, but not quite off the charts, this unique lodge was awarded a perfect score in the “2012 World’s Best Service Awards” by Travel + Leisure Magazine, its third award in two years.

Considered the world’s most remote inhabited island and one shrouded in mystery since its re-discovery by Europeans in the early 18th century. [Skilled Polynesian mariners, however, got to Rapa Nui centuries earlier.]

Posada de Mike Rapu is perched above the pounding Pacific near the ancient Rano Raraku Volcano on 23.7 acres. Green-designed to have minimal impact on the environment,  all 30 rooms have ocean views.

OK, once there, what to do?  Explora Rapa Nui offers a great menu of explorations via foot or bike, plus snorkeling and fishing. The island’s star attractions are, of course, the 800+ moai, the enigmatic huge human heads carved from rock, perhaps 1000 years old, that guard the island perimeter. 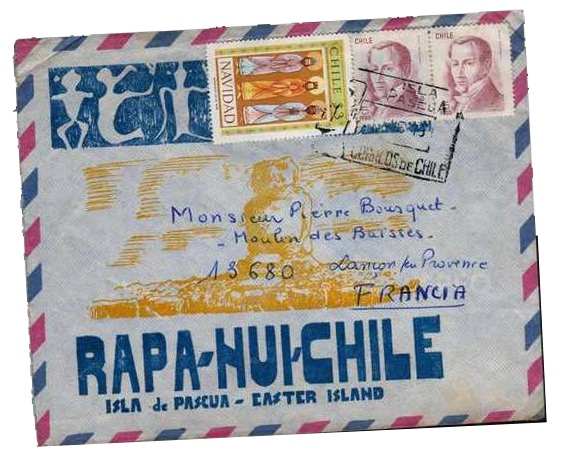 Bilingual guides meet with guests each afternoon to plan the next day’s adventures. Helicopter at the ready. Top guide, Joanna Faulkner, plans unique experiences such as private picnics in a volcano cave within earshot of the surf, or a trek past moai sculptures along the volcano’s edge, and visits to natural rock pools.

The island’s remoteness, stunning geography and rich culture led UNESCO to declare Rapa Nui a World Heritage Site in 1995. Rates for three nights at explora start at $2,385 per person.